Simona de Silvestro, a Swiss pro racing Indy 500 driver, completed her first laps at the Indianapolis Motor Speedway during a test session in early April, just before the start of the IndyCar season. 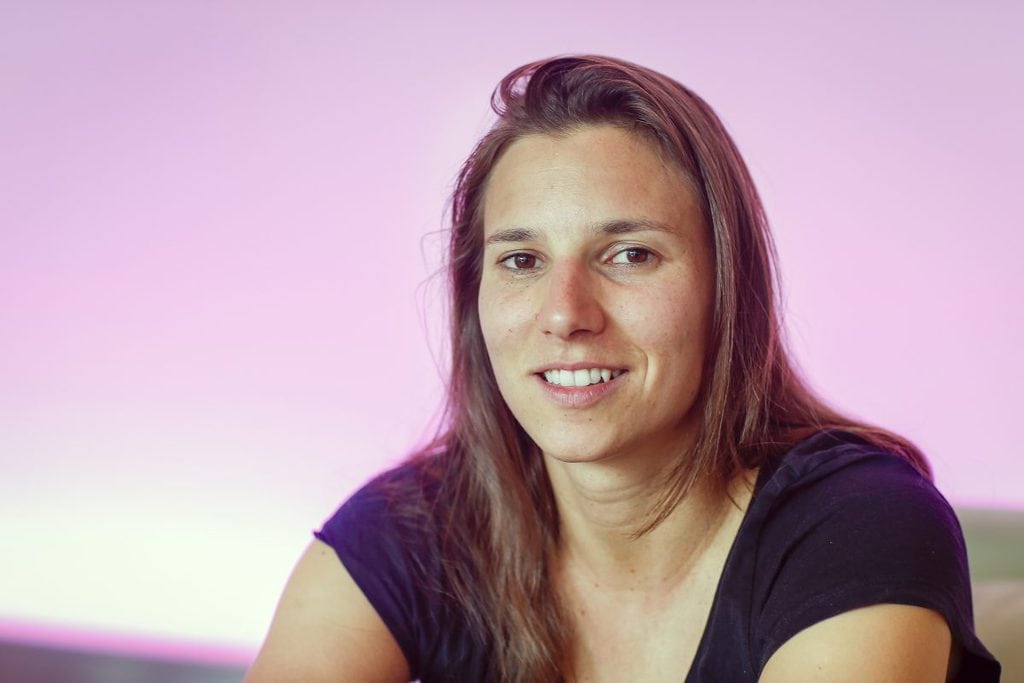 The 2010 Indy 500 Rookie of the Year hadn’t been on the track since finishing 19th in 2015, but she made a strong comeback with a 223.458 mph lap that placed her 21st out of 31 drivers. De Silvestro shared that during the first few laps she did at the speedway, she didn’t realize how quick it was.

De Silvestro will not compete at Barber Motorsports Park for the season opener. This year, she’ll just compete in the 500, but that one race will be much more important than normal. She’ll be competing for Paretta Autosport, a new team promising to be the first to participate in The Greatest Spectacle in Racing with a female driver and mainly female crew.

Beth Paretta is a seasoned motorsports executive who served as the director of Fiat-SRT Chrysler’s Motorsports division during Dodge’s last NASCAR Cup Series championship season in 2012. She’s been trying to put together a program like this for many years to help encourage women in racing and S.T.E.M. education for girls, and she’s partnered with Team Penske to make it happen, with support from Rocket Pro TPO and MoneyLion. 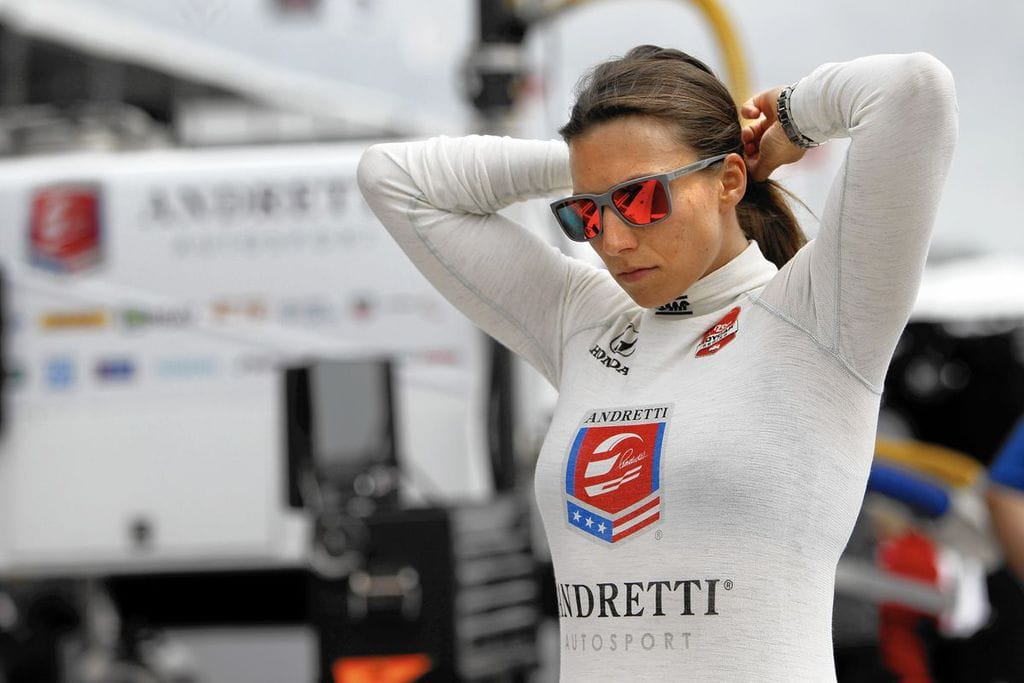 Great Team Efforts at the Tournament.

In five starts at the speedway, the 32-year-old has three top-20 finishes but says the Penske partnership is crucial. Last year’s race was the first without a female driver in the field since 1999, and de Silvestro is the only entry so far this year, putting even more emphasis on her team’s efforts. She says that the ultimate goal is to develop this team and expand the available opportunities. As fans, we will see how the tournament goes.

The last Kansas race and the victory Joey Logano scored there was the reason for strong reactions ...