Lewis Hamilton, Sebastian Vettel, Fernando Alonso, Michael Schumacher, Aryton Senna and Nico Rosberg might be some of the best divers of all time in Formula 1 racing, but it can be argued that they are only as good as their cars.

Months of tireless work go into creating the best car on the track, containing state of the art technology, some teams succeeded, while others were too slow at the lights out.

Sebastian Vettel raced this car to the 2013 championship title and was the only driver to win a grand prix in this car.

Vettel stood at the top of the podium 13 times in the 2013 season and his success was echoed by Redbull who won their fourth constructors championship. 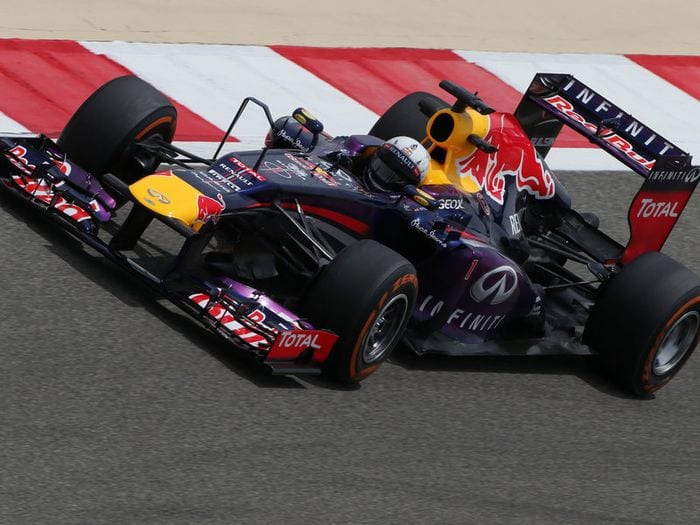 The Ferrari F2002 was raced by Formula 1’s most successful team in 2002. Michael Schumacher and Rubens Barrichello drove the car to glory, powered by it’s 3.0-litre V10 engine, it ran away with both championship titles. 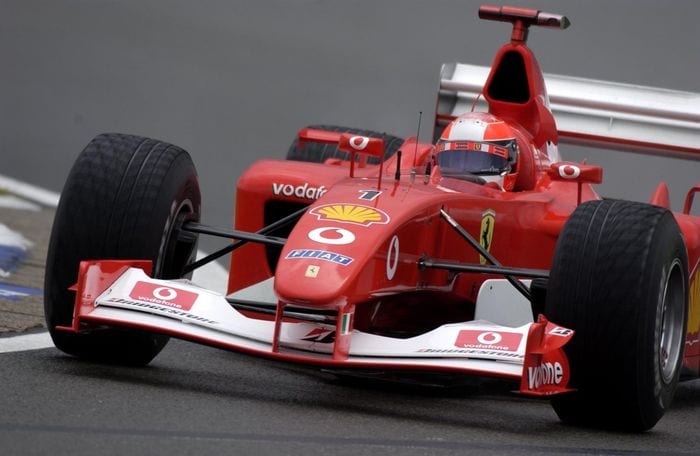 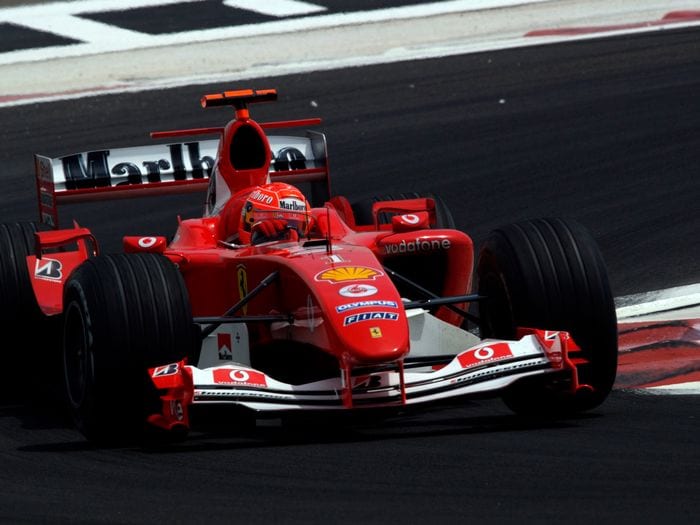 In 1988, the McLaren MP4/4 won 15 of 16 victories as well as the constructors championship, and the great Aryton Senna stole the driver’s title.

The car may have only been raced for one season but the 1.5-litre turbocharged Honda V6 will go down as one of the greatest F1 cars of all time. 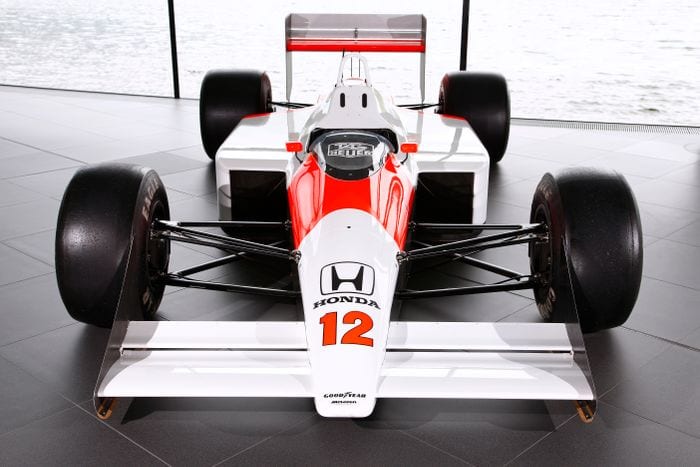 In 2014, Mercedes took to the track with this beast of a car. Mercedes hit the mark in F1’s new hybrid turbo era and dominated the entire season with two of the top drivers Lewis Hamilton and Nico Rosberg.

Had there have been less mechanical issues and less collisions, there would have been more wins. Nevertheless, Mercedes won the constructors championship and Lewis Hamilton won his second world championship. 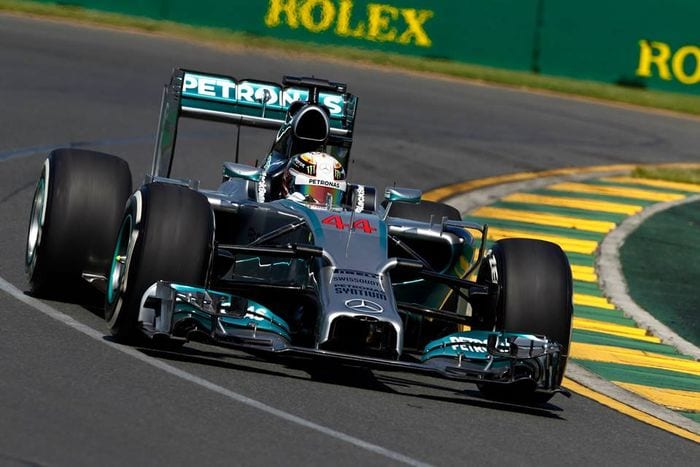 In 1991 and 1992, the British team created this great car, dominating 1992 to win the constructors championship and Nigel Mansell won the drivers title.

It was one of the most sophisticated cars on the grid, possessing a semi-automatic transmission, active suspension and traction control. 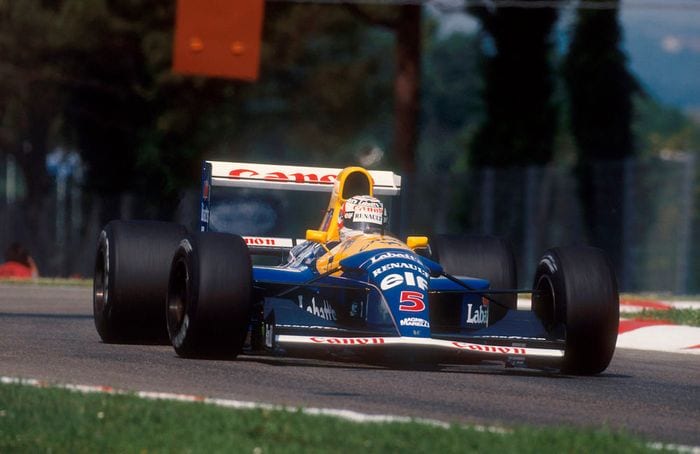 The McLaren M23 was introduced in the 1973 season and was raced until the 1977 Italian Grand Prix. The 3.0-litre Ford V8 engine led them to win 16 races and taking home one constructors’ title and two drivers’ titles. 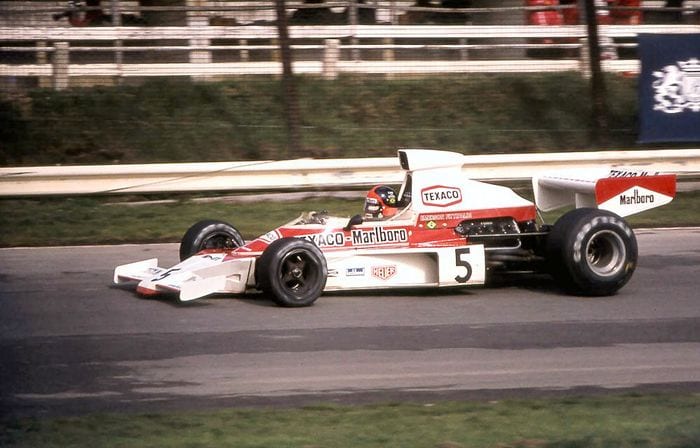 The Ford V8-powered Lotus 72 was raced between 1970 and 1976, they won 20 races, three constructors’ championships and two drivers’ titles. 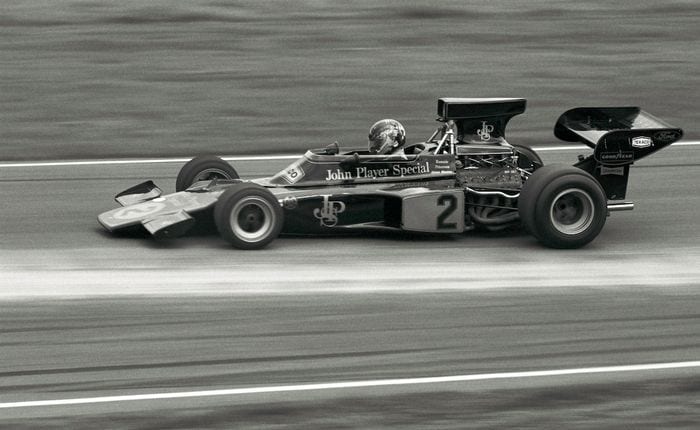 Chevrolet Have Debuted Their Special Edition Corvettes At Daytona

What To Expect From The Frankfurt Motor Show 2019

The world’s largest motor show is back. That’s right; the International Motor Show in Frankfurt is ...