Pedro Martinez may be a three-time Cy Young Award winner and World Series champion, but the legendary Boston Red Sox pitcher still remembers the day he bought his first car, a 1993 Toyota Celica GT, more clearly than the day he began his Major League Baseball career pitching for the Los Angeles Dodgers.

“I don’t remember as much about my debut in the big leagues as I remember when I got my first car. I remember everything. Everything. How I looked at the car, how I went in, I didn’t even want to drive it, my brother drove it. I just wanted to see whether he considered it was OK for me or not,” said Martinez 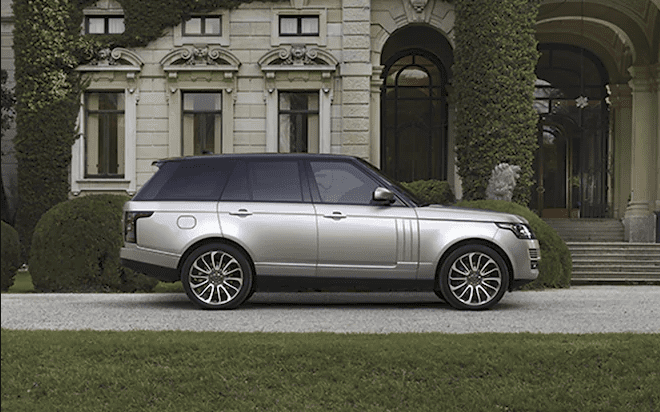 These days, Pedro Martinez has upgraded quite a bit from the old Toyota to a much more modern and stylish 2017 Range Rover, which serves as his go-to daily driver. “I like the power, I like the interior. The radio, technology, all those things are really up to date, really good,” explains Martinez.

That being said, Martinez still believes there’s some room for improvement. “I wish I had more space. It looks so big, but when you go into the interior, it’s so small.” For that reason, he rated this vehicle an 8 on a scale of 10. Martinez’s Range Rover also happens to be a hybrid, a characteristic which the former pitcher isn’t too thrilled about. “I know it saves gas and all that, but the fact that [the engine stops and starts] by itself is annoying to me,” says the MLB Network analyst.

“They’re very safe cars that can be exposed to pretty much anything, and that’s an SUV you can take off-road,” he states. He goes on to explain that the SUV can also “be a luxury car if you want it to be … and you’ll still look good.” 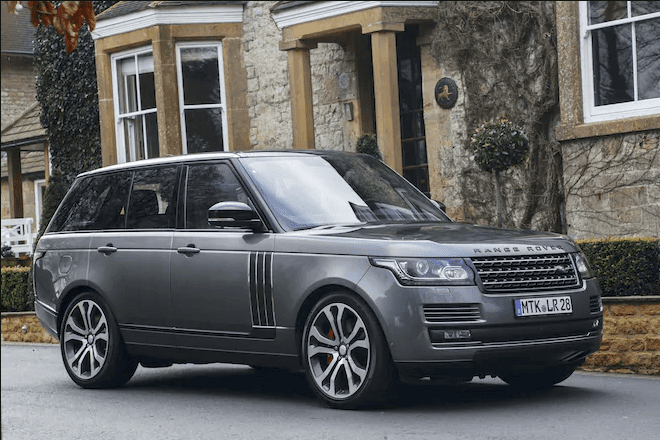 How Jaguar Turned Their F-Type Into A Rally Car

When you think of the car company Jaguar, what springs to mind? Perhaps it’s speed, luxury, and ...

Charging A Car Battery Is Easier Than You Think

There is nothing worse than your car breaking down when you need it most. Whether it's to make ...

Everything You Need to Know About Charging Electric Cars

Despite electric vehicles being more popular than ever, many people still have some questions about ...