Ever wished you could feel like Mad Max, driving through a desert wasteland and taking on a legion of post-apocalyptic maniacs? Well, an annual festival pretty much allows you to do just that, with the added bonuses of cosplay, concerts, and camping for the weekend. 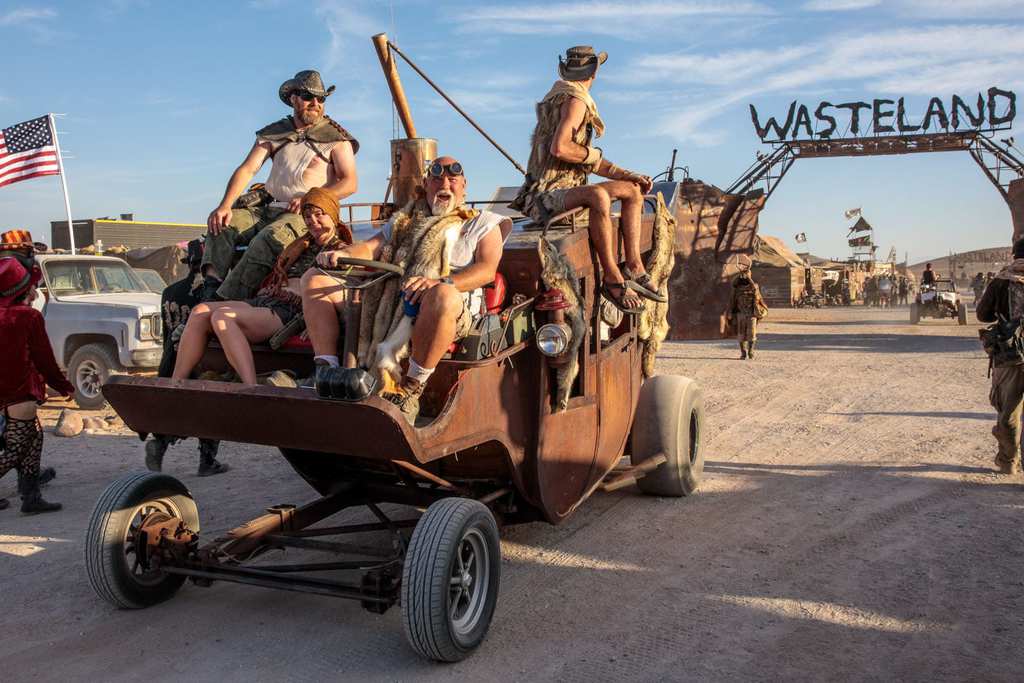 The Wasteland Weekend is an annual festival that was first launched in 2010 and sees hundreds of attendees dress in spikes and chains while driving vehicles that are stripped to the bone – looking like they were made in the dystopian future.

The festival started when a 150 Mad Max fans went on a desert camping weekend. Originally known as Road Warrior Weekend, the organizers eventually had bigger plans, organizing a festival “based heavily on the Mad Max films, but incorporating other iconic pieces of post-apocalyptic pop culture.”

Ultimately, Wasteland Weekend is an opportunity for people to escape “civilization” and embrace their inner-Mad Max, using nicknames at the event, wearing costumes, and enjoying all the things that a post-apocalyptic wasteland has to offer. 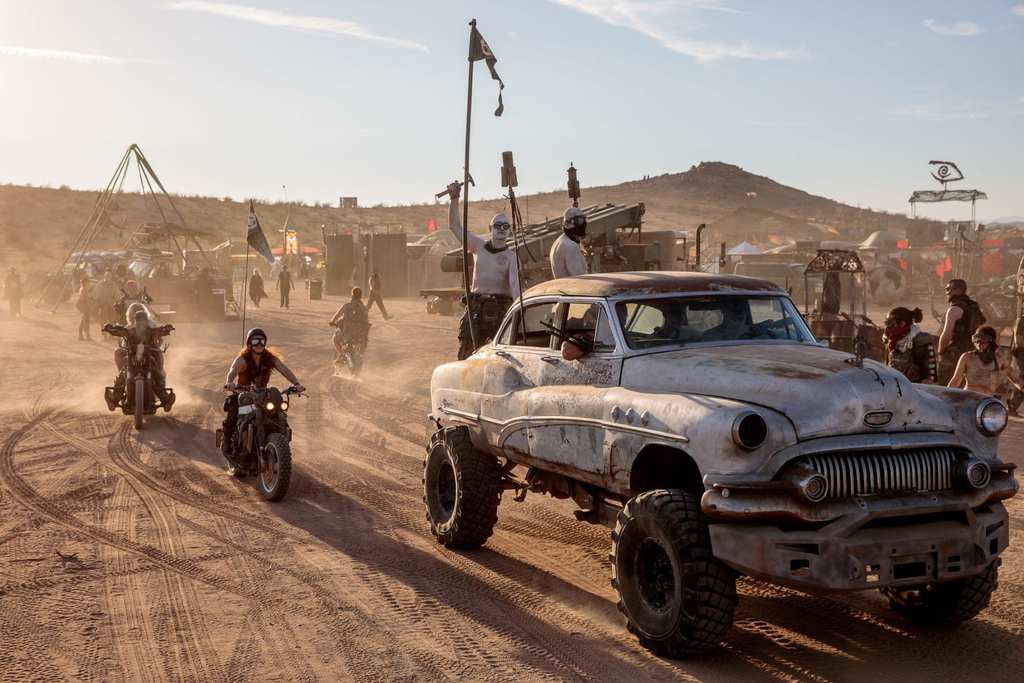 One of the biggest features of the festival is the “battle cage,” which sees trained, qualified competitors competing against each other and using steel weapons. It is certainly a spectacle for attendees (and heavily scripted).

With the majority of “Wastelanders” hailing from Los Angeles and Las Vegas, attendees are expected to bring their own food and water. One thing’s for sure – one of the main focuses of the festival centers around vehicles.

In Roadwar USA, an event held during Wasteland Weekend’s early days, an exhibition displayed replica cars and bikes, some of which had been used in the original Mad Max movies. 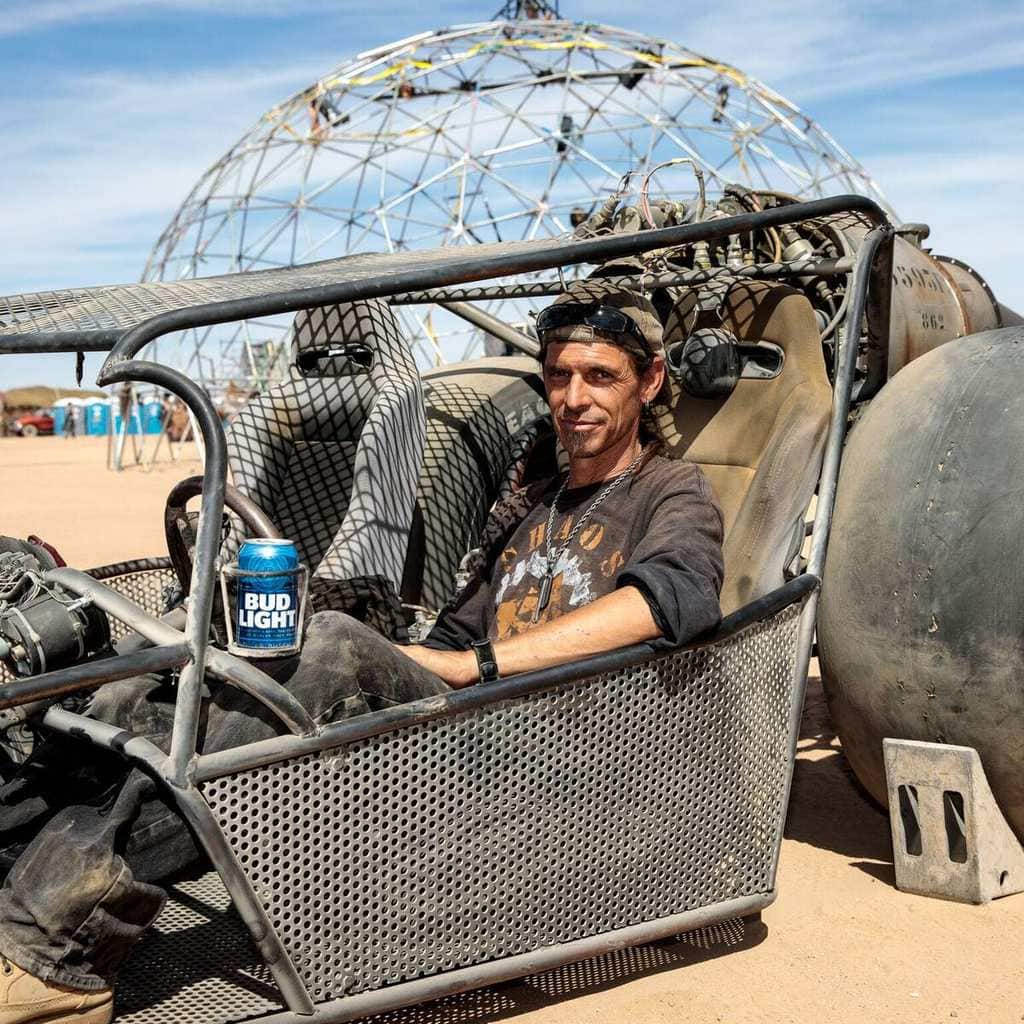 One of the most respected builders from the festival, Spud, enjoys nothing more than building Wasteland cars. He spends his entire life in the desert with his wife and prepares the entire year round for the Wasteland Weekend.

When you think of the fastest cars on the planet, one of the first that will come to mind is the ...

The History Of The Mini Cooper Is A Mini Adventure

Like most household car names, The Mini brand has had a rich history and its evolution is ...

After his last lap battle with Sebastian Vettel, Kevin Magnussen has been thrilled. In fact, he ...