Teenager Leo Marenghi from Los Angeles, California, posted to Instagram, “Got hit by a car today… But it’s ok because it was by Ashton Kutcher,” followed by a shrugging shoulders emoji. The 19-year-old was knocked off his scooter after being hit by That ’70s Show actor Ashton Kutcher’s black Tesla as he was pulling out of Sunset Bronson Studios. 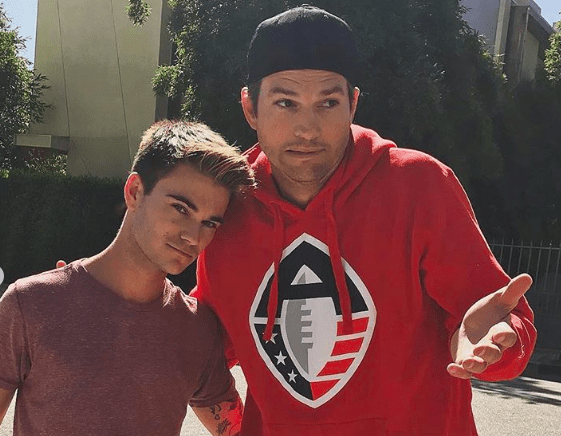 Marenghi told TIME that he was hit by Kutcher while he was riding his scooter on the way to pick up his family friend’s children that he babysat. “I got up, and he was getting out of the car at the same time,” he said. “[Kutcher] was like, ‘Oh my God, I’m so sorry, are you OK?'” In a state of shock, Leo got an even bigger shock when he looked up and realized who the guy was. He responded with, “Yeah, I’m fine, are you Ashton Kutcher though?”

As well as being incredibly concerned for the teen’s welfare, Marenghi says Kutcher was “shocked” he only wanted a photograph but the teenager insisted that was all he wanted. “I don’t intend to go after him [legally]. I feel like it was kind of my fault because I was on a scooter and it was hard to see me,” Marenghi said, “I just feel like that would be trashy.” 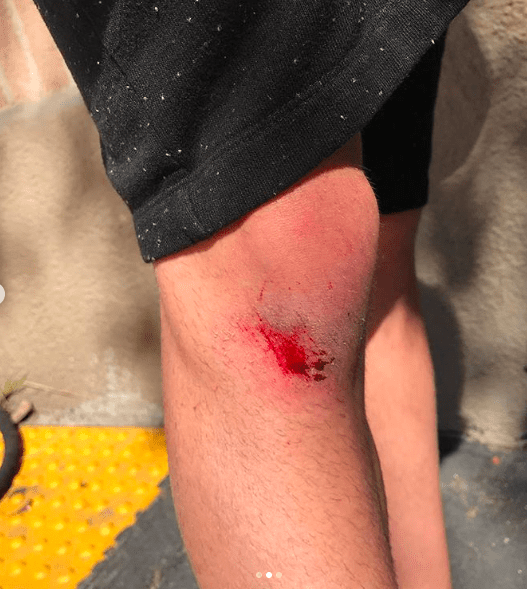 Marenghi suffered a minor graze and some soreness from the hit, but he was still able to ask the celebrity icon for a few photos which were taken by a nearby security guard. The boy did not take long to share his experience with his Instagram followers. He said, “I called my mom and my sister, but they didn’t believe me. Good thing I have that picture.” Leo was not too upset by the accident and revealed, “I’m so glad I was OK, because it changes the whole experience from something that could have been bad to a really cool experience.” 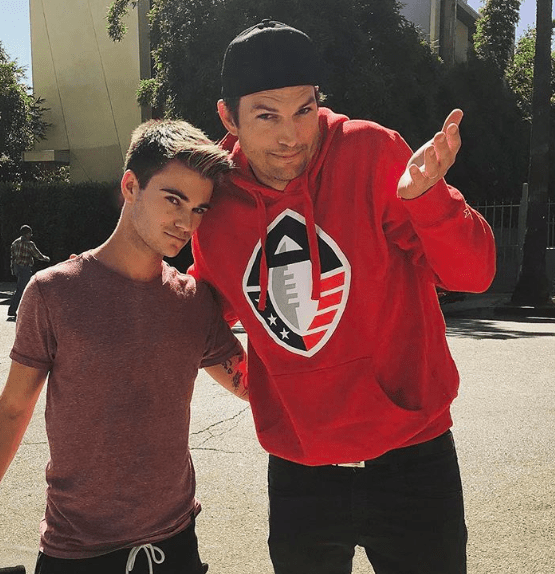 Despite A Vast Collection Of Super Cars, Lewis Hamilton Only Drives Electric Off The Track

Lewis Hamilton could be forgiven for being obsessed with driving fast, gas-guzzling cars. However, ...

The American automobile brand Dodge is pushing to make itself more environmentally friendly with ...