In his newest Netflix series, comedian Jerry Seinfeld found a way to combine three of his biggest passions into one show. The program’s title is pretty self-explanatory. Comedians In Cars Getting Coffee is a talk-show style series which features Jerry Seinfeld taking his guests, who are typically other comedians, out for coffee in nice cars. For each episode, Seinfeld does his best to match the car to his guest’s personality. Here are some of our favorites. 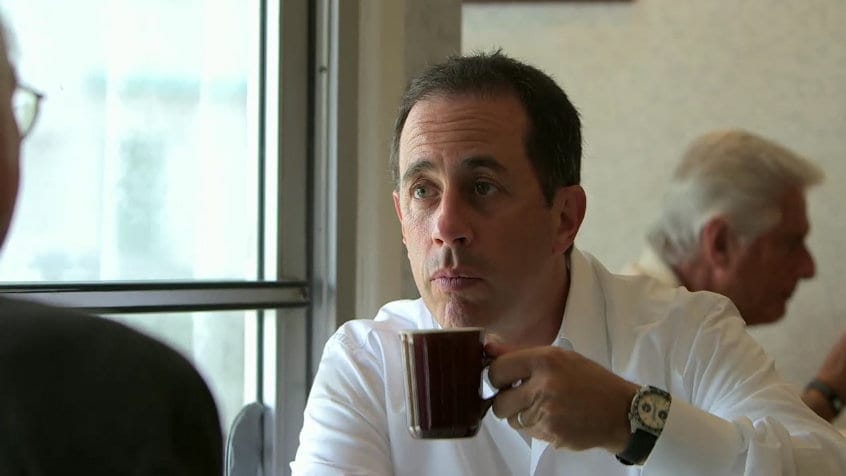 Seinfeld saw this car fitting for the man who many consider to be the coolest president our country has ever seen. As Jerry put it, “Are there faster Corvettes? Yes. Are there bigger engine, tire-melting Corvettes? Of course. Are there cooler Corvettes? I don’t think so.” According to Seinfeld, Barack Obama “has gotten off just enough funny lines to qualify for getting on this show.” He went on to further describe his feelings about the 1963 Stingray. “I remember seeing this thing and thinking if I was ever able to get me one of these, I’d be set.” 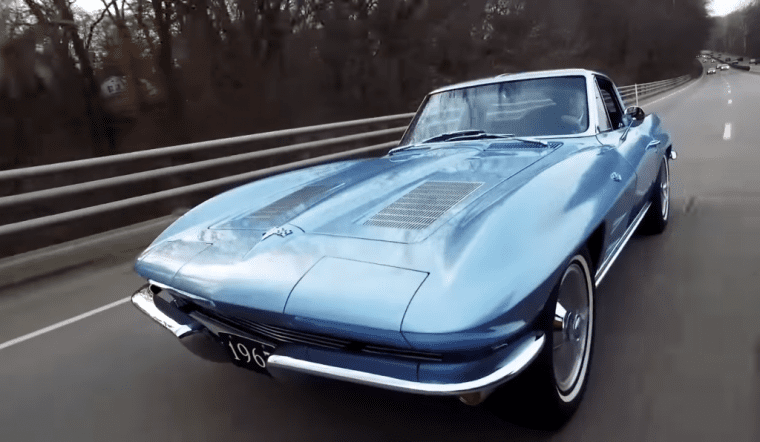 Seinfeld decided to poke fun at Kevin Hart’s 5-foot 4-inch frame by choosing this car for him and saying, “This is how I see you. Smaller, better.” On their way to get coffee, Hart shared a funny story of how he was once hit by a car in New York City. “Here’s the part that you’re going to think I’m making up for jokes; I’m not,” said Hart. “I had a bag of chicken in my hand. The car hit me; I never let go of the chicken.” 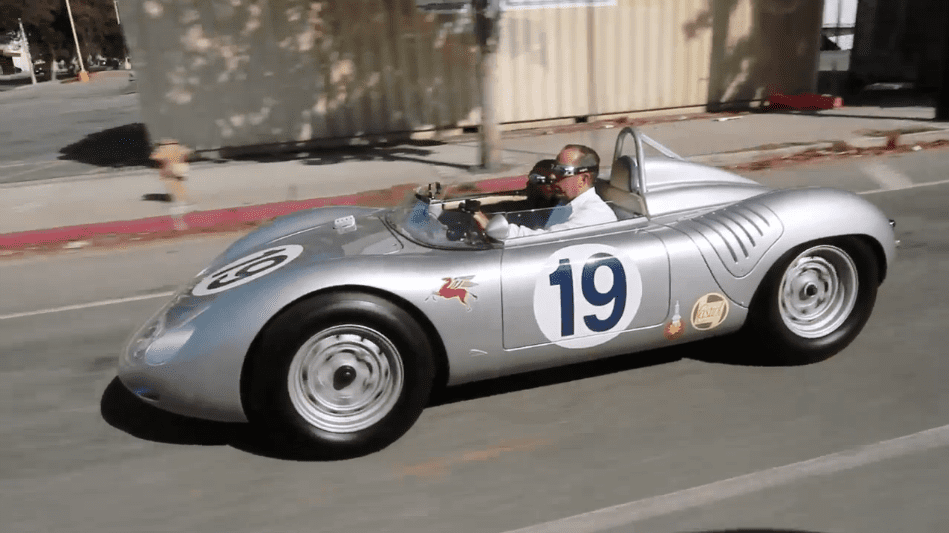 When Jerry hosted Tina Fey, the creator and star of 30 Rock, as well as the first-ever female head writer of Saturday Night Live, he chose to pick her up in this 1967 Volvo 1800S. Seinfeld said this was the perfect car for Tina because “It’s sensible but fun!” 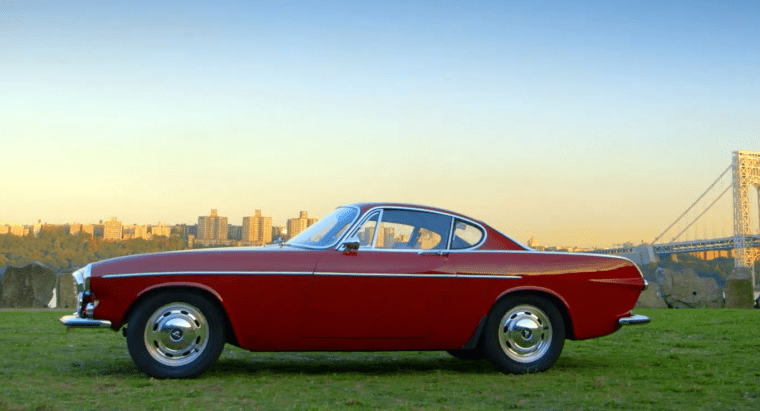 Ohme Technologies Ltd, a British start-up, just launched a charger that can save over $500 a year. ...

Ever since Tesla promised to deliver their fully electric cars, people have been going crazy trying ...

One of the best places to get your hands on used cars is at a police auction. They’re usually ...