As of October 2020, the SSC Tuatara now holds the record for being the fastest production vehicle in the world. Not only that, but it broke records for the fastest flying mile and kilometer on a public road and the highest speed ever on a public road – at a whopping 331.15mph! However, if speed isn’t really your thing, here are some much more fascinating world record holding cars. 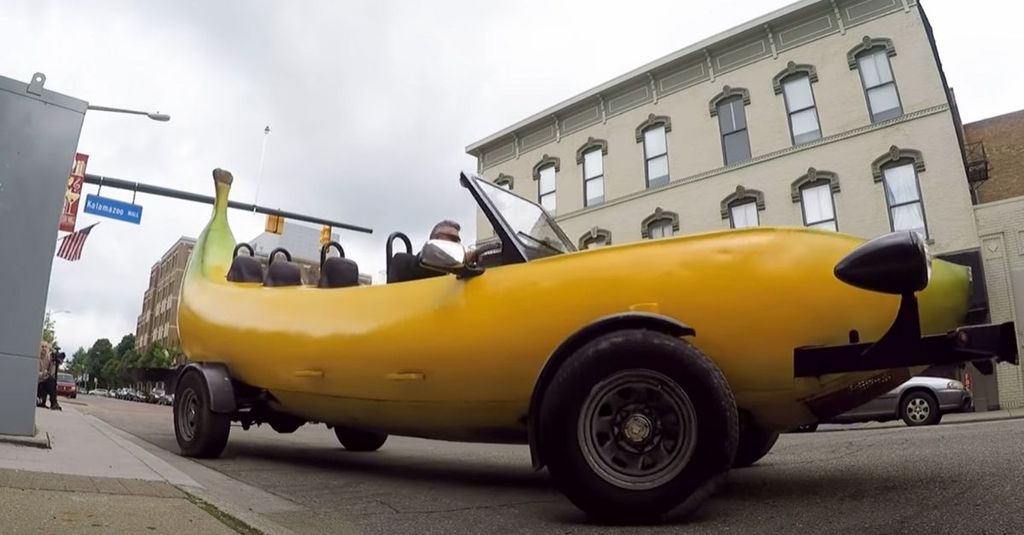 Steve Braithwaite holds the record for the world’s largest banana car when he took apart a 1983 Ford F-150 pickup and converted it into the fruit on wheels. It took Steve and his friends over two years to make the giant banana out of rebar, chicken wire, and foam, before showing it off to the world. Apparently, it’s also the world’s only four-wheel-drive banana. Who woulda thought?

Imagine driving a car powered by coffee? Well, that’s exactly what happened when someone decided to modify a 1988 VW Sirocco to run on coffee. The car was then driven around 200 miles from London to Manchester powered solely by Java. It broke the world record for the longest journey by a coffee-powered car. And probably the only journey, right? 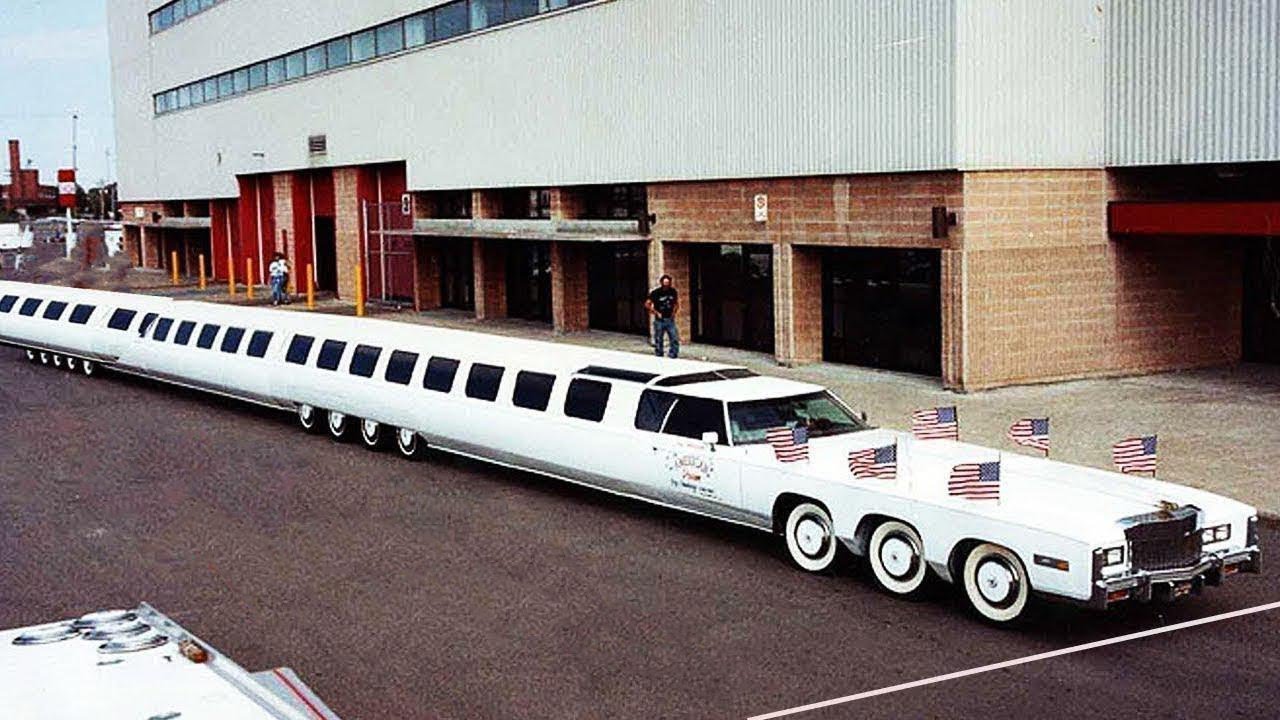 Jay Ohrberg was a custom designer known for making some rather cool cars, including K.I.T.T. from Knight Rider and the famous DeLorean from Back to the Future. However, it seemed as though he wanted to take his designs one step further when he created ‘The American Dream.’ This 100-foot-long limo had two engines, a swimming pool and diving board, and even a helipad. It really is a sight to behold!

While fast cars are fun, there’s nothing that quite beats these world record holding cars. From coffee to bananas, and limos with pools, these are some interesting records for sure.

Are These The Most Outrageous Celebrity Cars Out There?

Celebrities have a tendency to always do what they can to be the center of attention, so it is no ...