If you happen to see a new Ford Mustang, you might be surprised to find that there is no longer a “Ford” or “Mustang” anywhere on the exterior. Ford also decided to get rid of the signature blue oval and chrome badge. Even though the new Mustang is missing so many classic indicators, you’ll still know exactly what car you’re looking at. 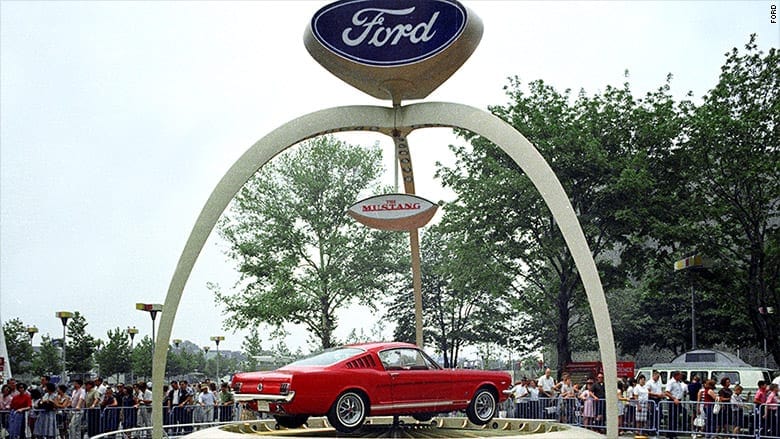 Mustang’s iconic and easily-recognizable look is one of the biggest reasons why, after Ford decided to drop just about every car model in favor of SUVs and bigger vehicles, the Mustang remained in the lineup. 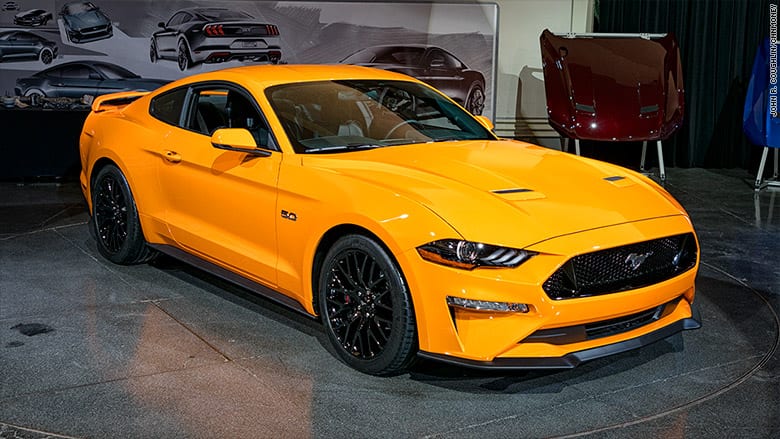 Today, the Ford Mustang is the world’s best-selling sports car. When you look at the numbers, however, that’s really not that big of an accomplishment. Back in 1965, when the Mustang was first launched, Ford managed to sell more than half-a-million in North America alone. Last year, with sales spanning over 146 nations, Ford could only sell about 126,000. Regardless, the Mustang remains a staple of Ford Motors. As Michael Harley, the executive editor of Kelley Blue Book put it, “It’s become an ambassador.” 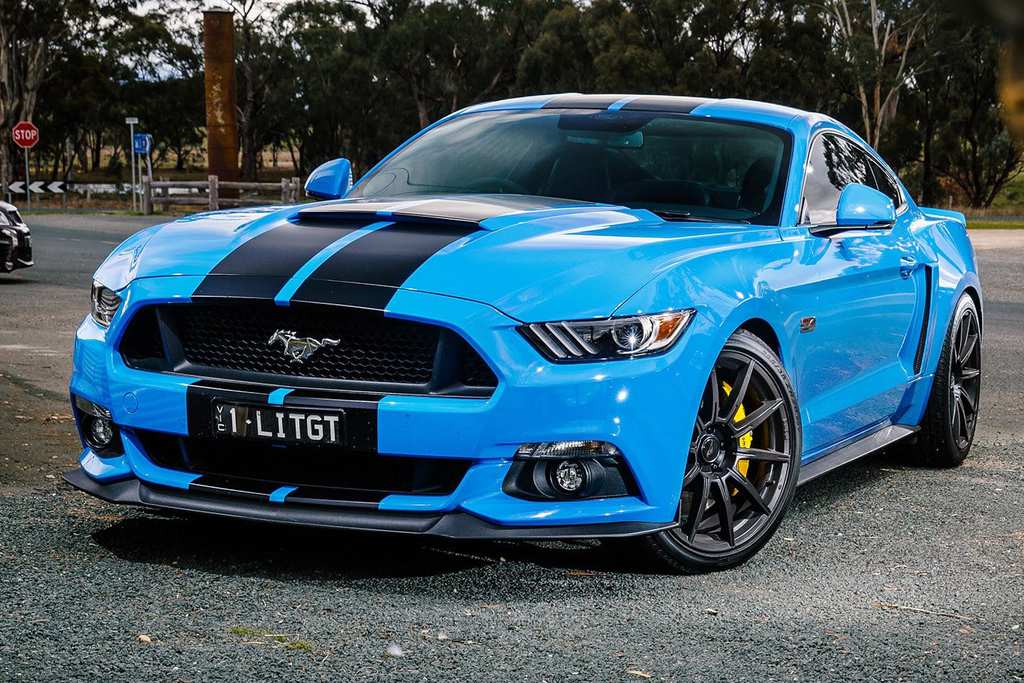 The Mustang is just about as American as the Ferrari is Italian and the Jaguar is British. That being said, the Mustang is much cheaper than either of those cars, but that definitely plays a role in the vehicle’s blue-collar symbolism. The Mustang is a sleek and stylish high-end sports car, capable of seating a full family. In addition, the Mustang is available in a variety of performance and price levels, making it the “everyman” sports car. 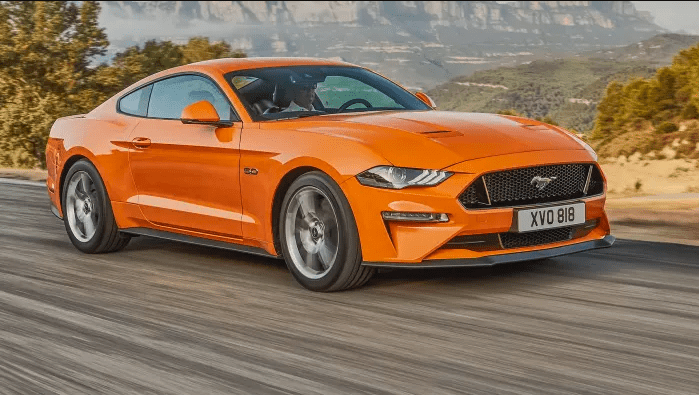 A unique feature, the Mustang has its very own platform which it shares with no other car. This allows Ford to produce Mustangs that range in price from $26,000, equipped with a 310-horsepower turbocharged four-cylinder engine, to a $56,000 526 horsepower Shelby GT350. 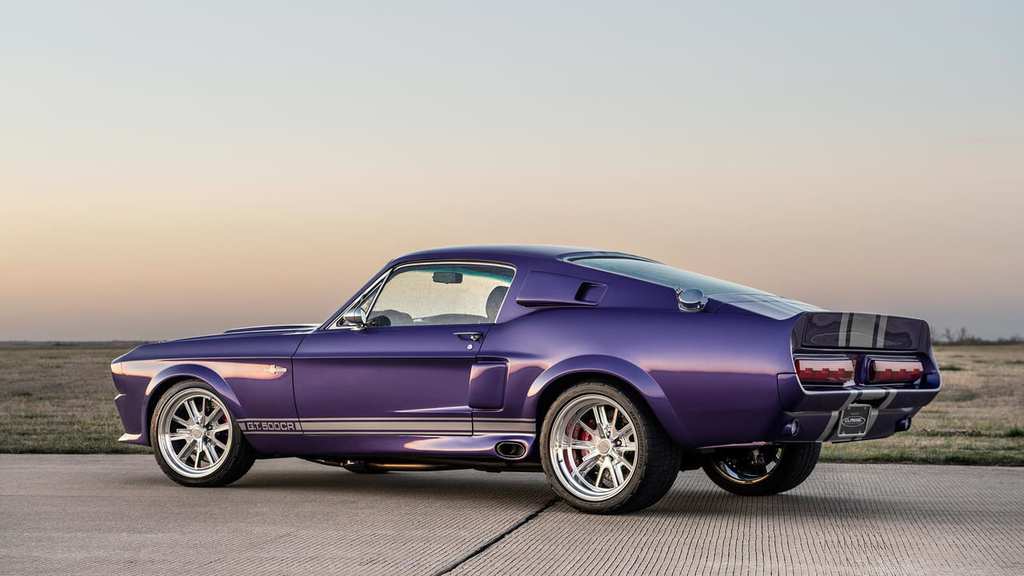 Even without the signature “blue oval” badge of honor, the Mustang remains the ultimate American sports car, and Ford’s greatest marketing mechanism.

This Couple Converted a Vintage School Bus Into Their Home

Kathy Mariscal and Christine Saldana have done a smart thing by purchasing a vintage school bus and ...