John Cena has always been an avid car buff, frequently featured on his girlfriend Nikki Bella’s Youtube channel to check in on a new car or share a story about a specific car in his lineup. The WWE superstar turned actor may be in hot water, however, over the brand new Ford GT he purchased back in November 2017.

When Cena first got behind the wheel of the vehicle, the larger-than-life celebrity could barely fit in the front seat. But Cena knew this was the car he wanted. 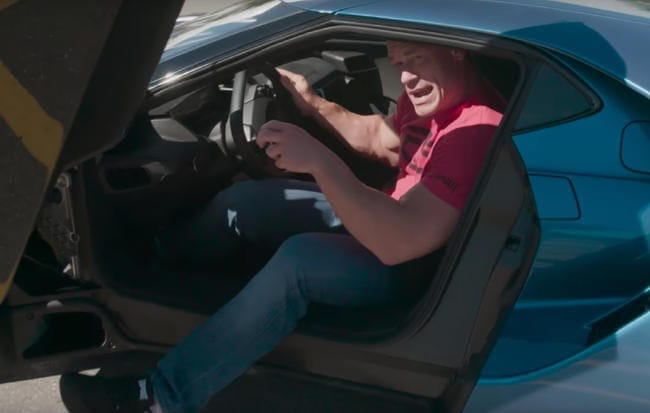 The rare GT that Cena purchased isn’t even available to the public. Cena was reportedly chosen out of thousands of applicants for a chance to put down $460,000 on the ultra-slick supercar with a custom “Dark Energy” interior. Because the car was so sought after and exclusive, Cena was required to sign a special contract which legally obligated him to hold on to the car for a minimum of two years. 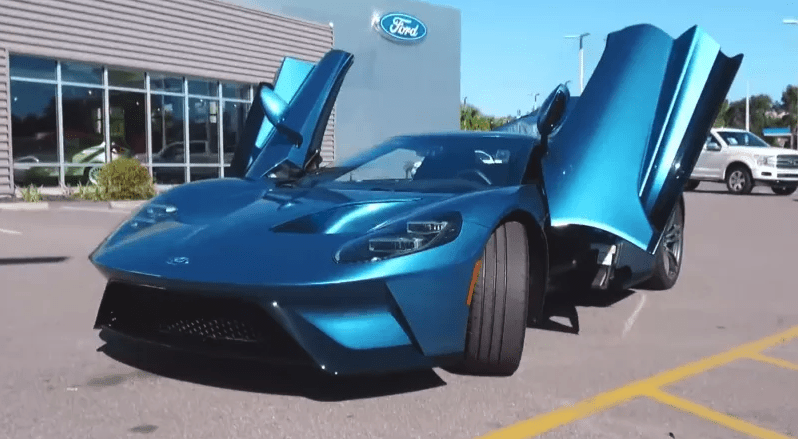 Cena reportedly sold off the car almost immediately, along with several other possessions, collecting some quick cash to deal with expenses. Ford has taken his offenses very seriously, claiming that “Mr. Cena has unfairly made a large profit from the unauthorized resale flip of the vehicle, and Ford has suffered additional damages and losses, including, but not limited to, loss of brand value, ambassador activity, and customer goodwill due to the improper sale.” 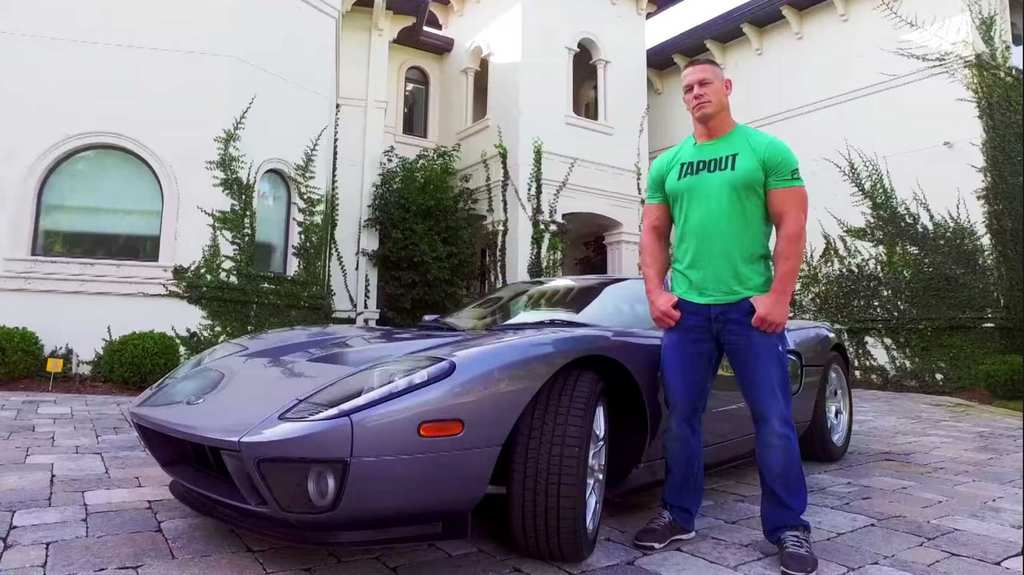 TMZ first reported the lawsuit and when they reached out to Cena, he responded by saying he would “make it right.” While the amount of money that Cena received for the car is still unknown, the lawsuit claims that Cena made “a big profit” off of the transaction. Ford is demanding that Cena fork over all of the profits he made from the car, in addition to paying for damages the company suffered.

Must-Have Car Gadgets For Under $50

To some, these simple gadgets are minor adjustments that could go about making the daily ride to ...