Travis Scott, a famous professional rapper, and current boyfriend of Hollywood socialite and entrepreneur Kylie Jenner, found himself face-to-face with an age-old dilemma – what kind of birthday present do you buy for someone who literally has everything? In true celebrity fashion, Travis went all out for his girlfriend’s 21st birthday. He surprised Kylie with this incredible vintage Rolls Royce. 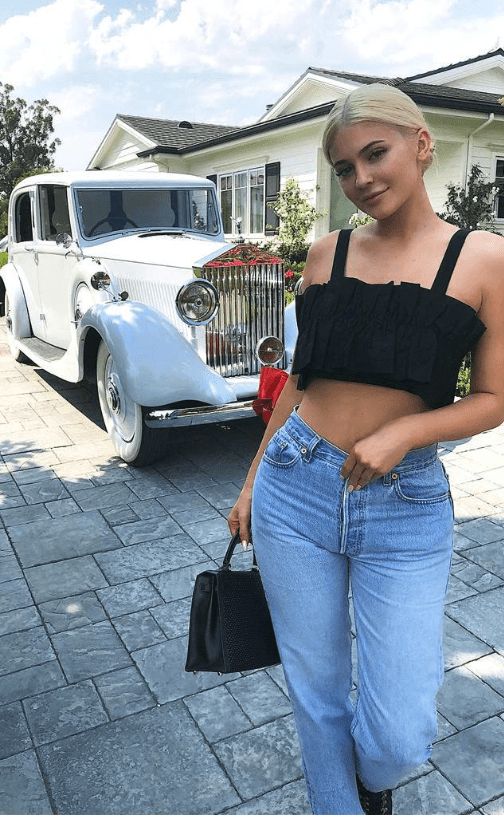 Jenner, who also received a whole slew of other extravagant gifts from friends and family members, took to Instagram to express her appreciation and gratitude for the new car that her boy toy bought for her. She shared a photo of her new car, along with a caption that read: “a blessed birthday so grateful..” 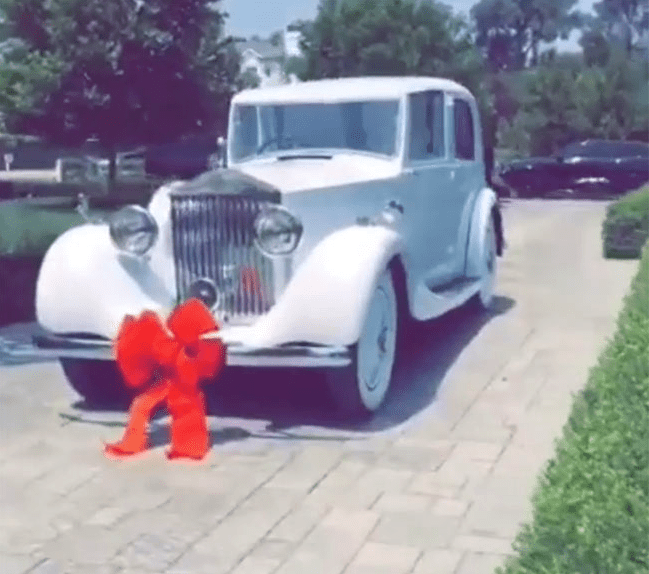 This actually isn’t the first time that Scott, a man who knows the true way to a woman’s heart, has shelled out some serious cash on a new car for Kylie. Earlier this year, the rap mogul spent $1.4 million on a new Ferrari for the mother of his daughter not long after the birth of baby Stormi Webster. 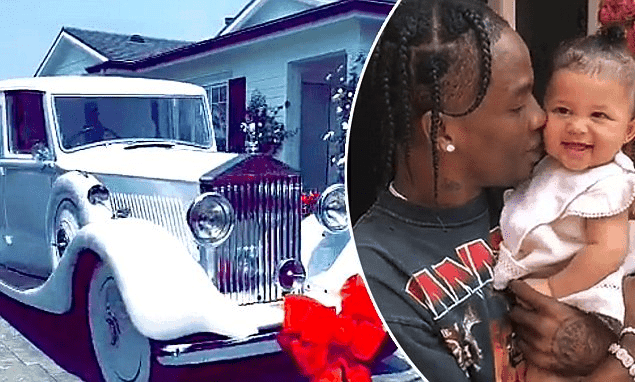 Jenner couldn’t be happier with her gift, sharing several photos of her new ride on social media. In one photo, she shares the caption, “a dream.” 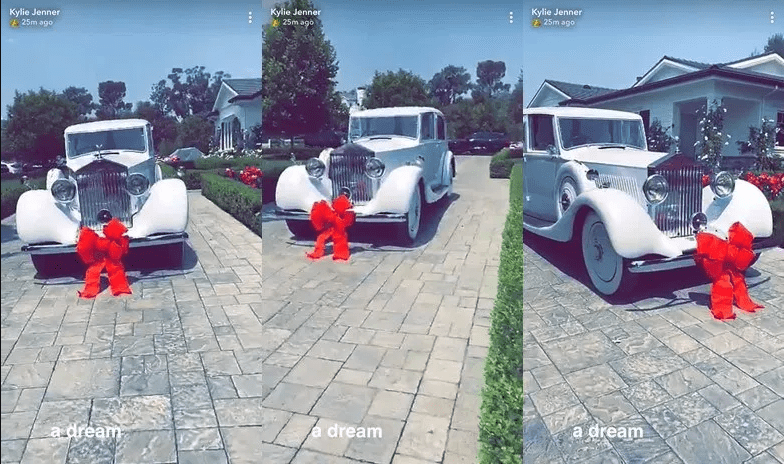 Travis Scott also shared an adorable photo of the couple on Instagram, along with a heartfelt and intellectual anecdote which reads: “Happy bday wifey I love u mommy u my heart rib toes and all. May GOD continue to bless u and ur spirit. This mark in ur life is the start to more greatness.”

If that doesn’t show that these two are madly in love, we don’t know what would! For her 21st, Jenner reportedly also received a Louis Vuitton trunk, a customized Betty Boop-covered trunk from Kris Jenner, and an entire garden filled with red roses from her boyfriend.

This Lego Bentley Blower Is Spectacular and Could Go Into Production

If you have the vision and patience, you can recreate just about anything with Lego bricks. Over ...

The Touching Story Behind This Patriotic 1959 Ford F-series