Volkswagen has been working hard to develop its own line of self driving cars, like many of its manufacturing brethren. Their newest model, however, has taken self driving one step further, as the car itself won’t even have a steering wheel.

Called the I.D. Vizzon, the car is the company’s model of what a  fully automated car should be. If there’s no need for a human driver to operate the vehicle, why not ditch standard car parts like pedals, which would have no use in a driverless car?

Moreover, the car is planned to be fully electric, which is in line with the Volkswagen group’s initiative to introduce more fully electric cars to the market by 2030. Part of VW’s push to get nearly 20 types of electric cars into their lineup comes after the company was caught falsifying their emissions report, a scandal that has since been dubbed, ‘dieselgate’.

The I.D. Vizzon joins two other VW self driving concepts, their original I.D. concept, the Buzz bus, and the Crozz crossover. The company is planning for the Vizzon to have a 111kWh battery pack, which should give the car a range of about 413 miles per charge.

As for the car’s power, with dual electric motors, the Vizzon should have the capacity of about 302 horsepower when it’s running at it’s top speed of 112 miles per hour. 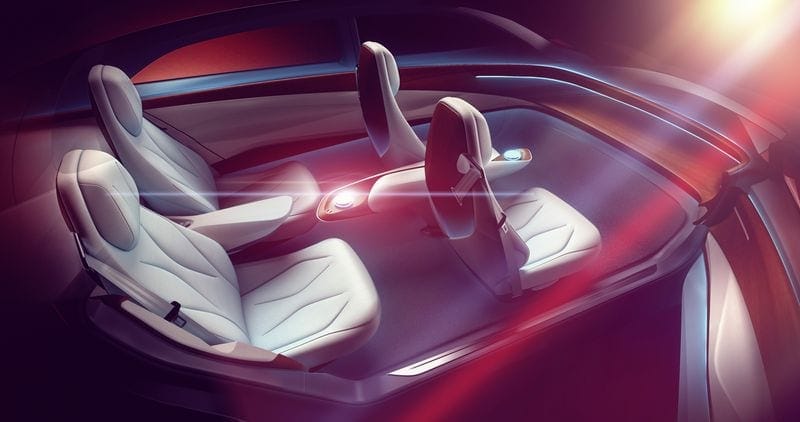 As with many other self-driving car concepts, what the passengers will be doing in the car is still up for debate, given that there’s no need for them to be focused on the road.

The plans call for the car to be equipped with a virtual assistant, naturally, who will be attuned to “the personal preferences of the vehicle guests.”

This could mean anything from customized entertainment options, personal climate controls, or a variety of other customizations that we haven’t yet managed to imagine.

Tesla’s Semi-Truck Project Has Been Pushed Back Again

There’s no doubt about the fact that Tesla is one of the leaders in technological advancement, and ...

Does the Famous Dragula Still Exist? Let’s Find Out!

The vast variety of goods one can find in Asian countries is often overwhelming to American senses, ...