Those who don’t truly know or understand the sport of NASCAR probably don’t think much about the drivers’ fitness. After all, pretty much everyone can drive a car without getting too out of breath. “How hard could it possibly be?” they ask.

To answer this question, let’s take a look at a recent interview with Adam Christodoula, a Greek-British racing driver who competes in the 24 Hours of Daytona sports car endurance race, along with Jos Snyers, a sports therapist who specializes in treating these NASCAR athletes. 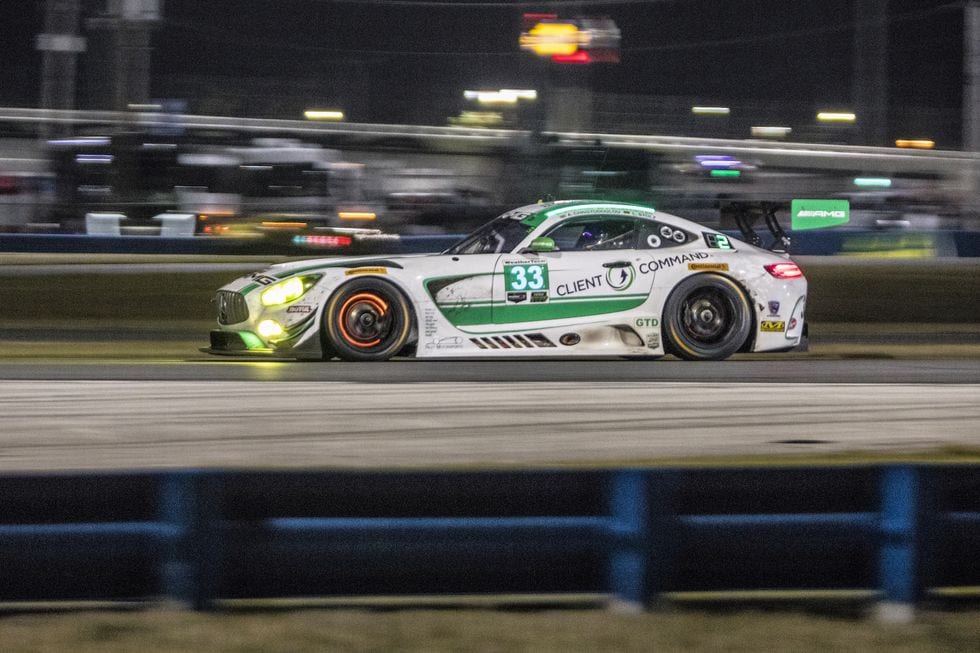 In the interview, Snyers revealed that racers can shed pounds extremely fast over the course of a 24-hour race. “We do a weigh-in every day during the race, before and after the driver’s stint, to see how much fluid they’re losing. This can depend on the person and the weather conditions. Right now, we’re seeing about five to six pounds per driver, per stint,” says Snyers, who also works to optimize each driver’s specific nutritional needs. “One driver may need salt and sugar, but another driver may have to avoid sugar. So we’re figuring out what foods are perfect for each man and giving them those,” Snyers stated. 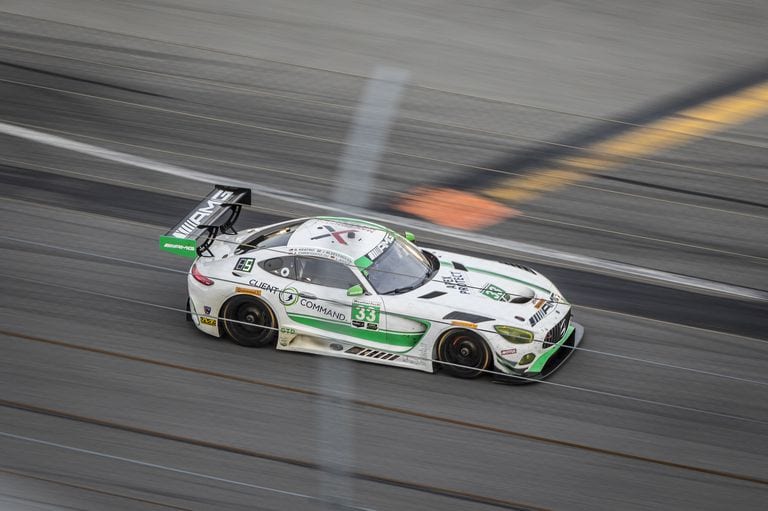 When asked which parts of the body are under the most stress during a race, Snyers told us, “The left leg and left hip because of the braking. Drivers are braking with the right leg and they brace with the left leg. The harder they brace, the weaker they become over the race. They come in here, we get in there and work through it.” 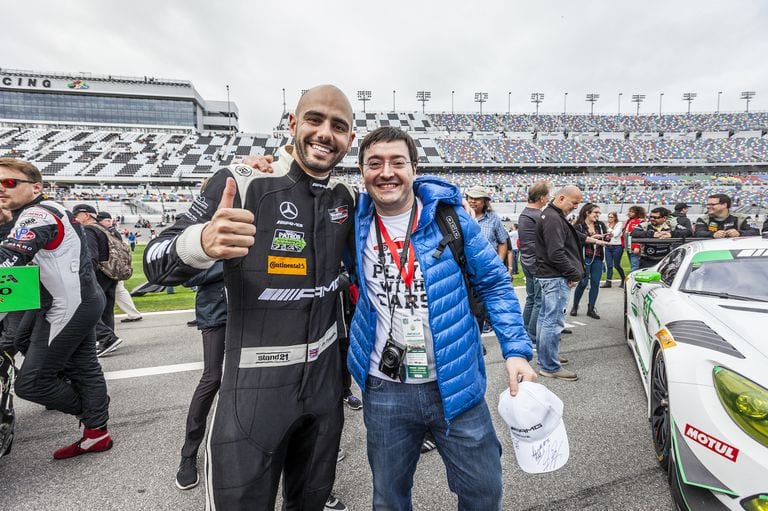 Christodoula revealed that he can lose up to three-and-a-half pounds in one stint on the racetrack. “Inside a race car, it’s a bit of an oven when the sun comes up. The heat from the exhaust, brakes, rotors and the heat soak is intense. Thankfully the Mercedes-AMG GT3 is great. There’s a vent from the front right fascia funneling air directly into the driver’s seat. We’re fortunate that the quicker you go, the cooler you are,” Christodoula explained. Who would have thought that NASCAR was such an intense physical activity? 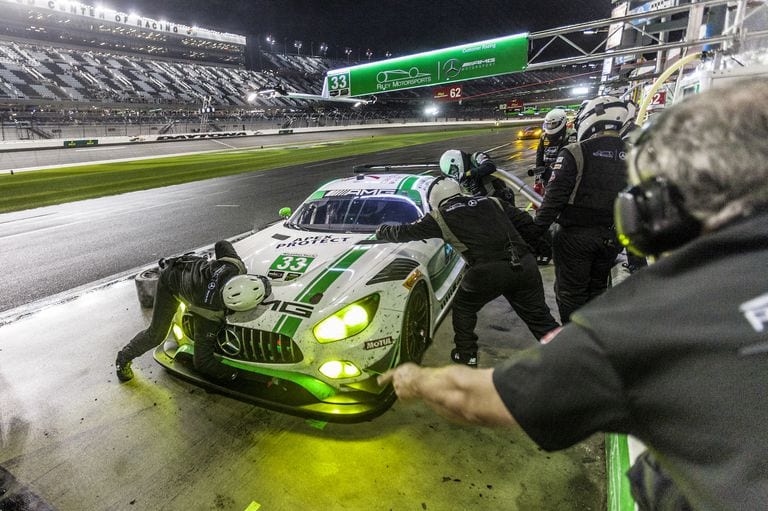 Feast Your Eyes On The New Electric Lambo: The Lamborghini Terzo Millennio

With many companies heading towards electric cars, the luxury brands figured it was important they ...

Why Ford Is Keeping The Mustang Around

If you happen to see a new Ford Mustang, you might be surprised to find that there is no longer a ...