When the Dodge Scat Pack debuted in 2015, the name Scat Pack was already ingrained in Mopar culture. Dodge coined the term “Scat Pack” in 1968 to refer to a group of high-performance automobiles capable of running the quarter-mile in less than 15 seconds—a remarkable feat for any muscle car of the era. 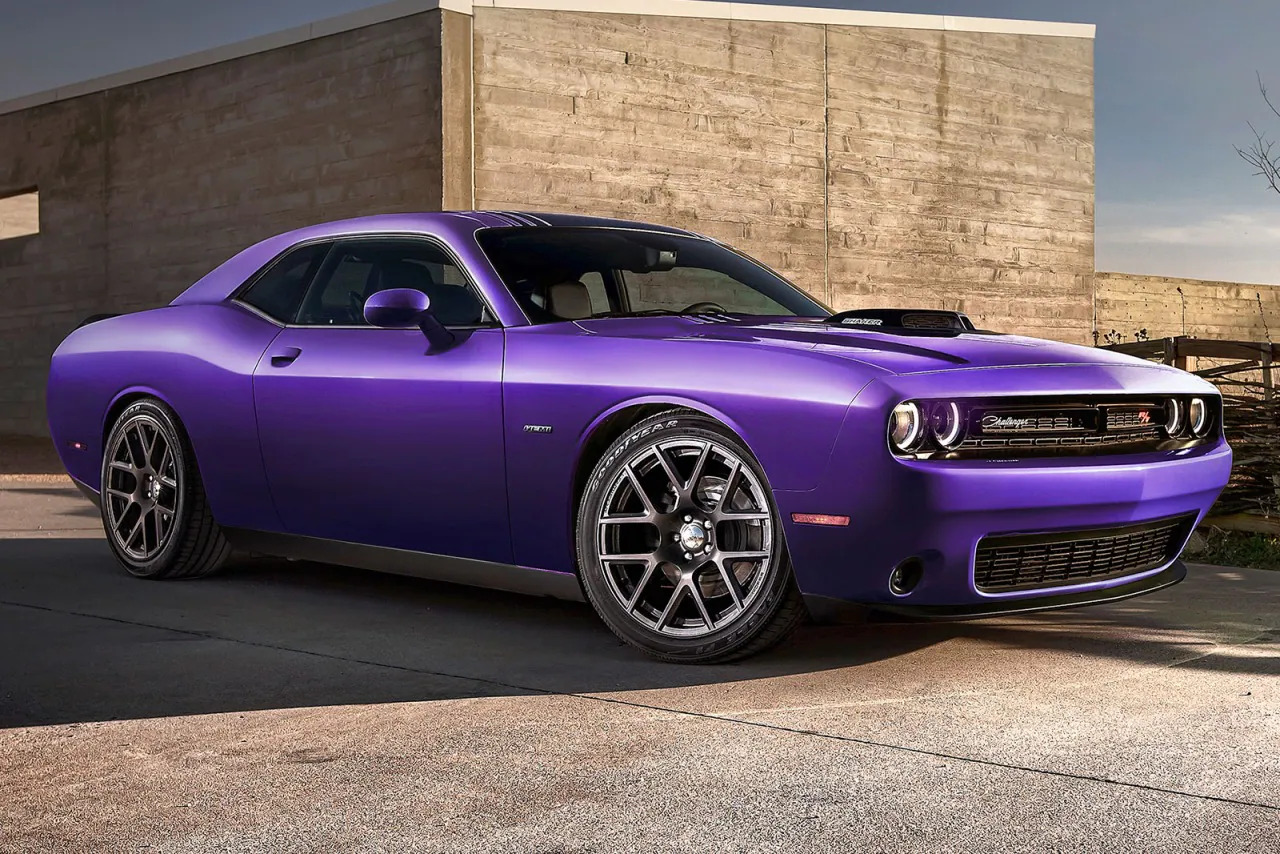 The second generation of Scat Packs debuted in 2015, together with the paradigm-shifting 707-hp Hellcat Hemi Challenger. The 392ci Hemi-equipped Dodge Scat Pack Challenger and Charger would be the successors to the SRT 392 Challenger (2011-2018) and Charger (2012-2018), which would fade quietly from view despite the SRT 392’s superior brake package, more aggressive tire footprint, and flatter high-speed handling.

According to many, the loss of the SRT 392 was compensated for by the introduction of SRT’s Hellcat-powered variants, but as we’ll see, the plain-Jane 392 SRTs have a growing used-car value. 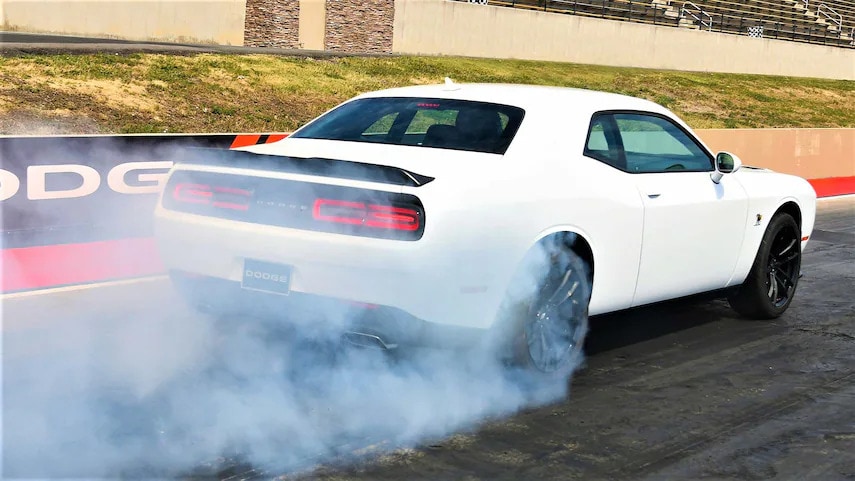 Even though the 2011-2018 SRT 392 Challenger and Charger’s digital footprints have been mostly neglected by the internet, this evaluation of the Scat Pack 392’s predecessor is nonetheless informative. SRT was entrusted with creating the 470-horsepower 392ci “Apache” Hemi to replace the 425-horsepower 6.1-liter Hemi that was only available in SRT vehicles from 2008 to 2010. It’s widely agreed that the 2015-present Dodge Scat Pack’s most distinguishing feature is a 392ci Apache Hemi. 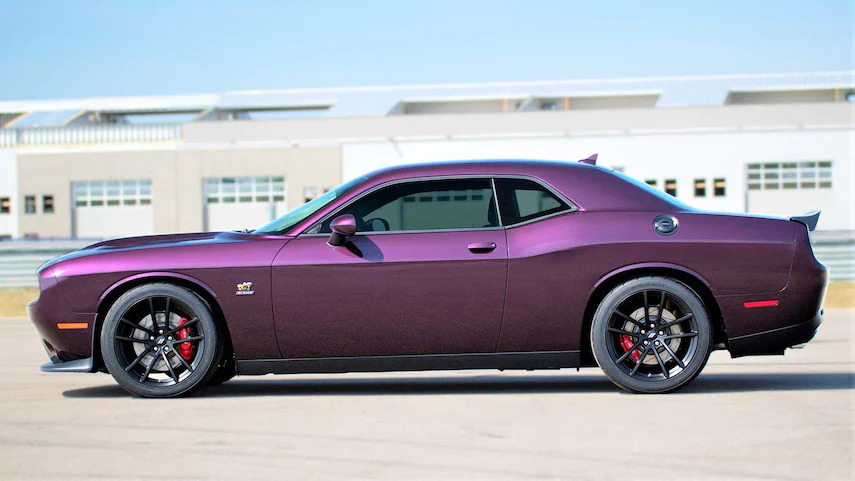 The price differential between the underachieving SRT 392 and the overachieving 392 Hemi-powered Dodge Scat Pack Charger and Challenger was a major factor in their appeal. To reduce the price of a Dodge SRT 392 Hemi equipped with Brembo six-piston calipers, Nappa leather interior, 900-watt Harman-Kardon sound system, and Bilstein adaptive dampers, it is necessary to remove these things. Scat Pack Charger’s MSRP was $40,990 in 2015, whereas the base price of the SRT 392 Charger was $48,380. This is a $7,390 price difference between the two models.